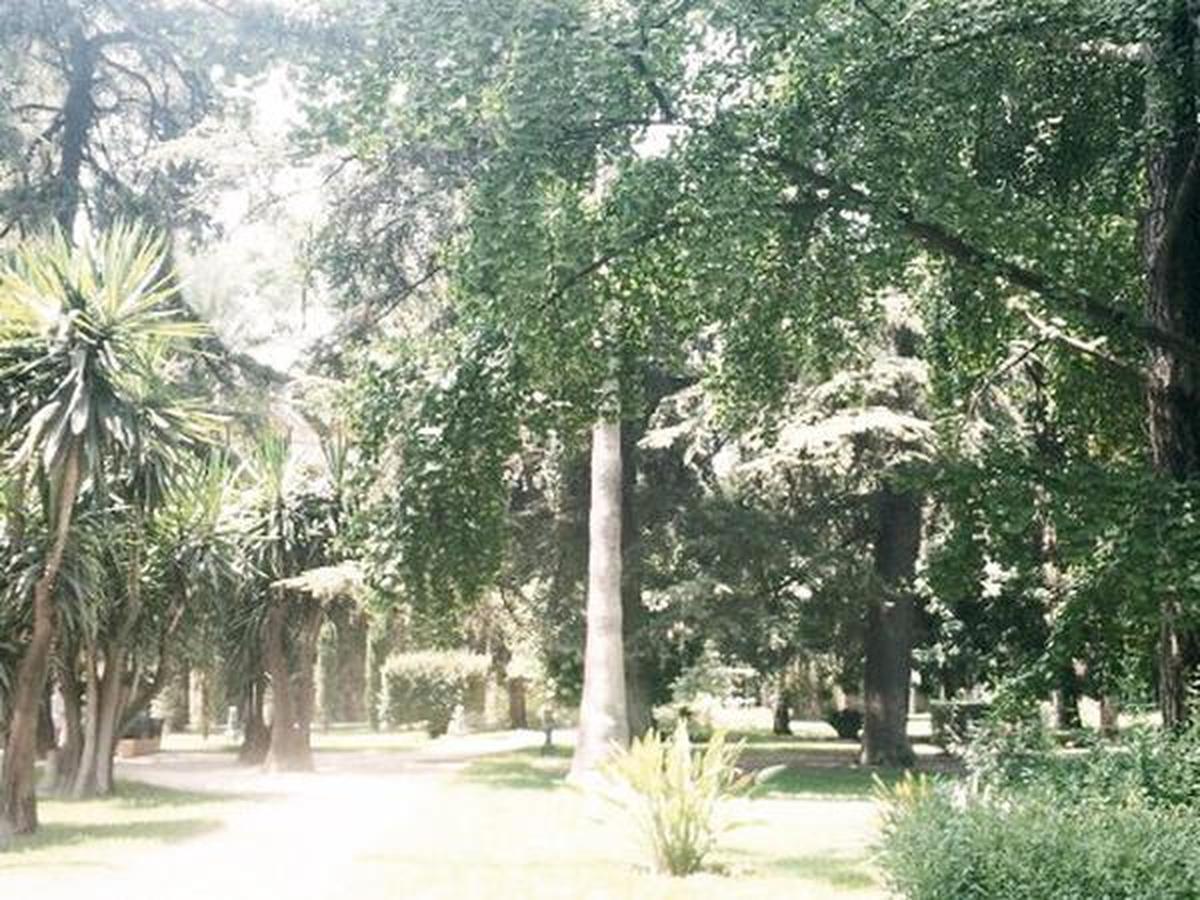 In the early twentieth century the transformation of old orchards in leisure gardens will occur. The new gardens are designed in response to the changing tastes of the ruling monarchy highlighting both new fashions such as the influence of emerging public parks begin to proliferate throughout Europe as social condensers. In this case, the marriage of Alfonso XIII with English Victoria Eugenie of Battenberg in 1906, motivates the realization of this unique picturesque garden type in Sevilla. For its realization, Juan Gras and Prats, gardener of the Casa de Campo (largest urban park in Madrid) and also designer of the gardens of the Magdalena in Santander, brought large trees from the actual Royal Palaces of La Granja de San Ildefonso and Aranjuez, including ginkgo, magnolia, elm or cedar trees organically arranged on a blanket of soft green. Inside the trunk of a casuarina located in this garden it was found in early 21st century, a small colony of the only carnivorous bats existing in Europe, the giant Noctule.